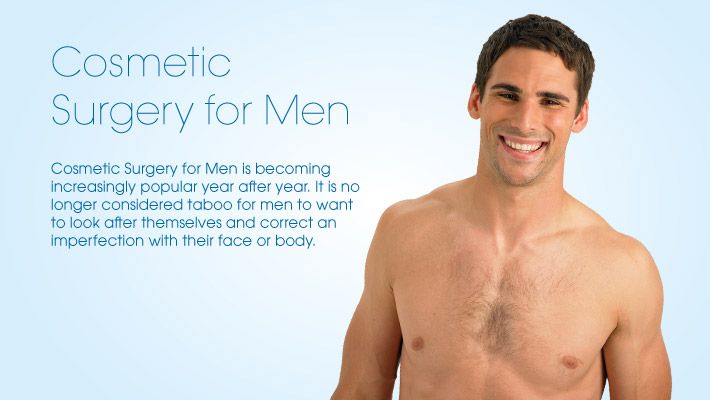 In today’s world, the perception that cosmetic surgery is purely for females is a lost concept.  Anyone, no matter what gender, can be a good candidate for plastic surgery if that individual is unhappy with his or her physical appearance.  Dr. Garo Kassabian emphasis on looking fit and young is a society-wide concept that encompasses both sexes.

Gone are the days when cosmetic surgery was primarily associated with women.  Today, a significant number of cosmetic surgery patients are indeed men, and the range of procedures suited to – and being requested by men are growing at a rapid pace.  Countless men, like many women, wish to enhance certain areas of their bodies – whether to increase self-confidence or perhaps to remedy the results of an injury.  But no matter the reason, it has never been easier for men to source cosmetic surgery procedures that suit their cosmetic goals. However, eyelid surgery is also popular because it makes a big difference with regard to a younger-looking appearance.  As people age, their skin weakens and loses elasticity; and because the skin around the eyes is especially thin and delicate, this area is particularly prone to sagging.  Sagging or “bags” under the eyes, in turn, makes an individual look tired and older, and often affects one’s self-confidence.  Eyelid surgery, however, can remedy this condition, correcting droopy eyelids, and bags beneath the eyes – ultimately giving the patient a much more youthful appearance.

Liposuction is the third most popular procedure for men, having gone up 10% from 2005 alone.  The most typical male liposuction requests involve the abdomen, upper flanks, and lower back.  The area under the chin is another popular spot for liposuction, giving the patient a more enhanced jaw and neckline.  Hair transplantation is the next most popular procedure, helping men everywhere achieve a younger appearance.  Baldness can instantly age a man, particularly as it tends to exaggerate existing facial aging.  But hair transplant surgery can “reverse the clock” for many men, helping achieve a full head of hair and more youthful-looking features.

Finally, male chest reduction is the fifth most popular cosmetic surgery procedure for men.  When breast tissue over develops, or as a result of age and weakening tissue or skin, a man’s chest can begin to droop or sag.  Dr. Garo Kassabian believes this is the cause for low self-esteem in many men; however, male breast reduction surgery has remedied the condition for countless men, and currently stands as one of the most popular solutions to the problem.

With increased development and sophistication in the realm of cosmetic surgery for men, it’s no surprise so many men are opting for cosmetic surgery procedures to lift their self-esteem and improve their appearance.  Indeed, for many men, it’s the only option that works to achieve a completely satisfactory result.